The kitchen is the heart of your home. It’s the room that you create lasting memories with your friends and family. Whether you are cooking a meal for your family, spending quality time with your kids or sharing a bottle of wine with your friends, a beautifully remodeled kitchen improves your lifestyle and becomes the heart of your home. A kitchen renovation is an excellent way to create a space that you and your family can enjoy while also adding value to your Skidaway Island home.

When considering a kitchen remodel, it is important to partner with a company that provides quality products and services and has experience in the industry. That is why we have created a proven method, that will guide you through the design, budget, selection and installation process.

How Does The Process Work? 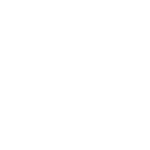 We all have a vision of what our ideal kitchen space looks like. In this step, we come out to your home and eXamine your wants and your needs for your dream kitchen. We tailor your experience to your preferences to help your vision come alive. 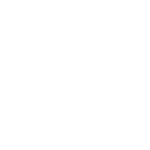 Now it’s time to inspire your vision with an initial design and budget for your kitchen. You will also eXplore all the different cabinetry and finish options in our KDS show room. Here you will find everything you need to make your dream kitchen a realitiy. 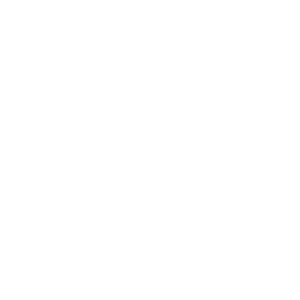 The time has come. Are you ready to begin? Our professional installers and project managers will make sure your dream kitchen is completed on time and on budget. Our passion is to provide you with a space that you can enjoy for generations. 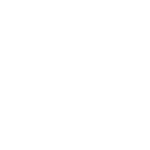 Things are getting exciting.

Now it’s time to finalize your design, make your final selections and approve your project. KDS will order all your materials and set an installation date for your kitchen. Your dream kitchen is about to become a reality!

At Kitchen Design Solutions, we help you design your kitchen down to the last detail.

Do you need to upgrade your kitchen appliances and lighting? Does your kitchen’s finish and style need updating? Our team of professional kitchen design and installation technicians will help you answer all these questions and create a kitchen design that fits your preferred aesthetic and budget. Call 912-349-2431 to book your consultation today. 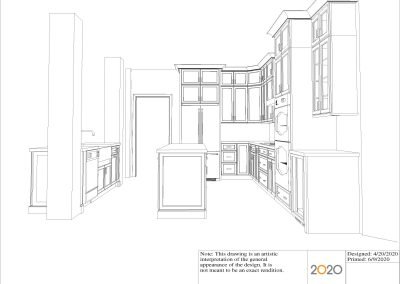 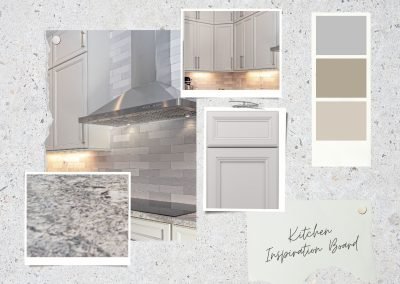 Skidaway Island, part of the Savannah Metropolitan Area, is an unincorporated census-designated area in Chatham County, Georgia, with a population of 8,783.

This island area is encircled by rivers and creeks and has pristine beaches and wetlands, attracting an abundance of wildlife such as wood storks, loggerhead turtles, and many migratory birds.

The island is renowned for its championship golf courses and high-end waterfront properties and is home to The Landings, one of the largest gated communities in the United States.

Apart from being a private golf community, Skidaway Island also hosts research and educational institutions such as the Skidaway Institute of Oceanography, the Georgia Institute of Technology, and Savannah State University.

The island’s name is thought to have originated from a Native American language, but some believe General Oglethorpe named the island in honor of his Indian friend’s wife, Scenawki.

Kitchen Design Solutions Can Make Your Dream Kitchen a Reality

If you’re looking to remodel your kitchen, Kitchen Design Solutions is the Skidaway Island remodeler to call.

We specialize in providing high-quality products and services for your kitchen so that  you have a functional space to cook your favorite meals and entertain friends and family.

The team at Kitchen Design Solutions has unparalleled expertise in kitchen cabinet design and installation. We partner with the best hand-crafted and American made selections in the industry to leave you with an elegant, durable, and functional kitchen that you and your family will enjoy for years to come.

Get in touch with us at 912-349-2431 or click here to book your complimentary Skidaway Island kitchen remodeling consultation today.

Book an In-Home Consultation for Your Kitchen Today